The Stará Tržnica: breathing life into an old market hall 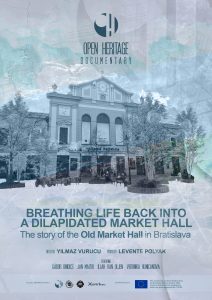 The Urban Visions film festival screened the Eutropian-produced film in the official selection of its 2021 edition. The film is one of the many films produced by Eutropian for the Open Heritage project.

It explores the story of the Stará Tržnica (Old Market Hall), a historical building in the center of Bratislava. Following years of  unsuccessful attempts by the municipality to keep the market alive, the market closed down and remained inactive for years.

Until the building reopened with a redevelopment plan proposed by the Alianca Stará Tržnica (Old Market Hall Alliance) that is.

The plan was unique and inventive, it combined a food market every Saturday with cultural events on other days, as well as two cafés, a grocery shop, a cooking school and a soda water manufacture. 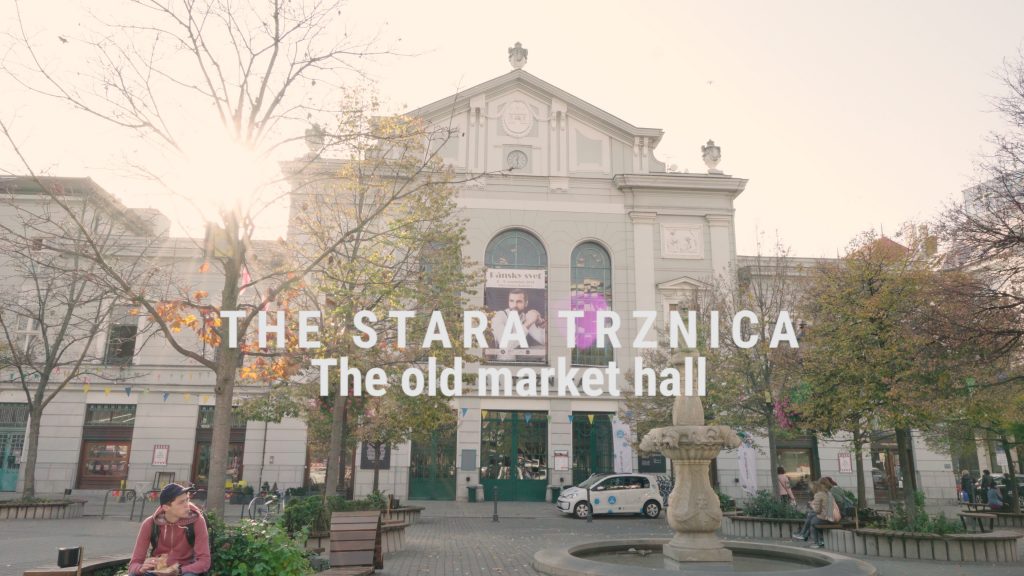 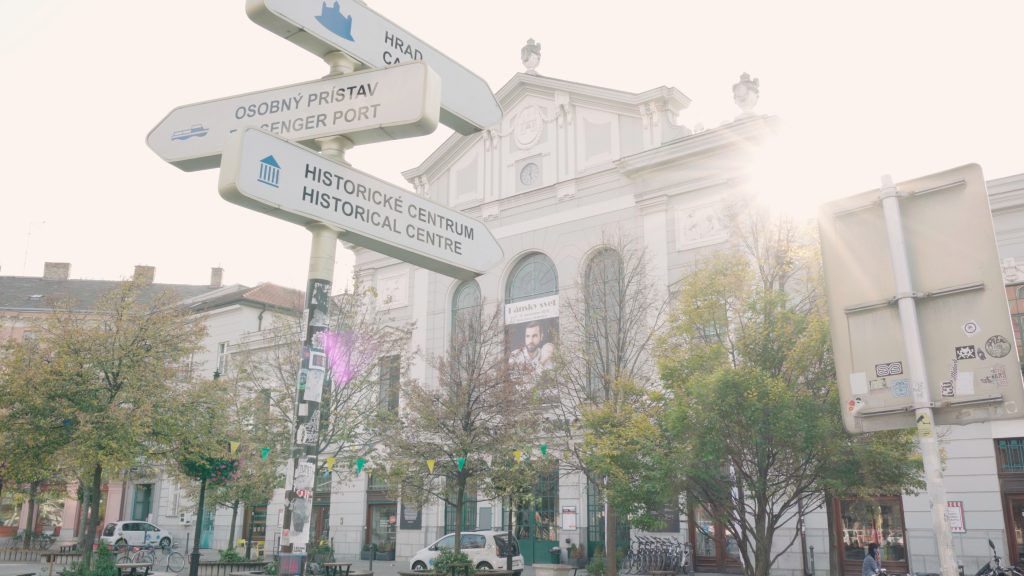 Rethinking the opportunities of the Old Market Hall allows the organization to run the building in an economically sustainable way, while gradually renovating it and creating a new event venue and meeting space in the heart of the city.

More on the festival

Urban Visions. Beyond the ideal city, is an independent film festival, which investigates the complexity of the contemporary urban dimension, exploring the connections, intersections and activities that take place in the cities in which we live, seen through complex interweaving of sociability, contexts and human geographies . It is promoted by the cultural association City Space Architecture based in Bologna, as part of the European project A-Place.