What is the Open Heritage project?

Funded by the European Union’s Horizon 2020 research and innovation program, the project aims at creating sustainable models of heritage asset management by placing idea of inclusive governance of cultural heritage sites together with development of heritage communities at the core and thus, empowering local communities in processes of adaptive reuse.

The story behind the stories​

The Open Heritage series is a unique journey into the stories of initiatives, organizations and individuals attempting to make a difference in their communities through the re-purposing of urban heritage sites.

With significant experience in telling such stories, whether it be through our online magazine Cooperative City, the organizing of film festivals or the production of documentaries focusing on similar themes and issues- the collective experience of the Eutropian team was put to the test with this project.

We felt we needed to depart from the conventional communication methods and devise a unique format that could help connect these stories with a broader public. After careful consideration, Eutropian recommended the production of mini-docs on the history, process, structure and finances of the sites.

We needed to create a format that could easily and readily be duplicated by numerous teams across Europe.

Needless to say, the coordination of such a production was no easy feat. The results however, speak for themselves: the documentaries are proving to be instrumental in promoting innovative adaptive heritage re-use models, and are already being screened in exhibitions across the continent. (link here to the berlin exhibit)

Created in the form of short documentaries, The Open Heritage series tells the comprehensive story of each unique adaptive heritage re-use site: their histories, the people behind them, their structures, financial models and future aspirations.

Produced by Eutropian (Levente Polyak and Yilmaz Vurucu) for the project, the documentaries serve as a prime example of how story telling can play an important role in impactful dissemination.

Eutropian teams also worked on creating the style and format of the Openheritage video series; overseeing their production in 16 locations throughout Europe. The results of the case studies have been published as papers and short films, available to the public.

The documentaries have been screened so far as part of the 13th edition of the Budapest Architecture Film Days, the Living the City exhibition at the  Berlin-Tempelhof Airport and The Urban Visions film festival in Italy. View the films below, and let us know if you would like to organize a screening or invite us to tell the stories of the observatory cases!

Eutropian has been researching inclusive urban processes and assisting community groups and citizen initiatives through participation, fundraising, legal framework analysis and policy development since the early days of the cooperative city magazine.

Our previous efforts in the field has organically led us to being genuine partners in a research project such as Open Heritage. We’re ecstatic at utilizing out background in regeneration processes towards the success of this H2020 funded initiative.

When we launched the cooperative city website, our main goal was to relay the inspirational stories of collaborative urban processes across Europe. We felt there was a significant need for such institutions to connect and learn from each other.

Our research connected us with unique organizations and initiatives from a wide range of backgrounds. They were active in serving diverse communities, and built their models on a varying range of goals, purposes and requirements. The magazine has since blossomed into a unique initiative, supporting communities across Europe, being their voice and assisting them in exchanging methodologies, experiences and knowledge.

We felt a larger research project that would not only compile and gather information, but offer solutions while promoting favorable policies for the adaptive use of heritage sites was necessary, and began exchanging ideas with the community at large to initiate such a tremendous undertaking, especially with Les Schliesser and Daniela Brahm, Co-founders of the ExRotaprint in Berlin.

Established as a multi-stakeholder non-profit community initiative, ExRotaprint lay on the site of the Rotaprint printing press manufacturing plant in Berlin’s Wedding district. What Les and Daniela accomplished there had served as an inspiration: the financial and governance model was extremely unique as it ruled out financial profit through ownership and established a heterogeneous, open environment for a diverse range of community groups and businesses.

At ExRotaprint, we witnessed how non-profit real estate development could transform a neighborhood, provide affordable and fair space for businesses, social initiatives, artists and locals alike.

The Open Heritage project was born out of the need for connecting such unique initiatives, researching them, and offering others that follow in their footsteps, access to an already existing pool of accumulated knowledge and expertise. 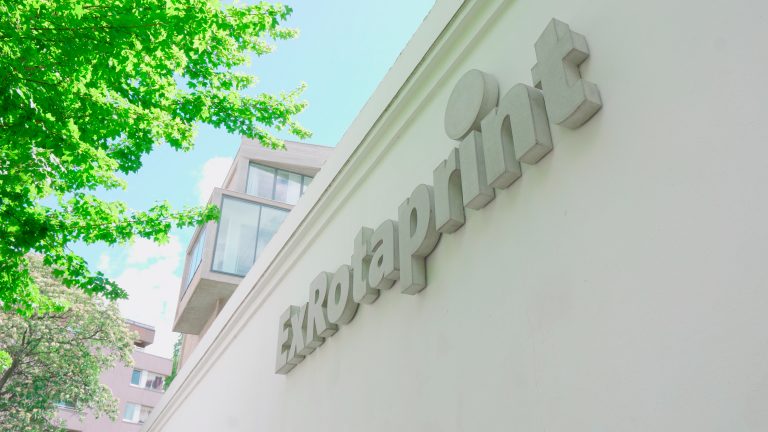 What meaningful change has this project inspired?

OpenHeritage works with an open definition of heritage, not limited to listed assets but also involving buildings, complexes, and spaces that have a symbolic or practical significance for local or trans-local heritage communities. It starts from the assumption that abandoned or underused official and potential cultural heritage sites not only pose a significant challenges for the public and private sectors, but also represent major opportunities.

We as Eutropian, are more than proud of our achievements with the Open Heritage project.

Functioning as a project partner in charge of the case studies, we believe we’ve succeeded in not only conducting essential research on the cases of re-purposing and re-using heritage sites from across Europe, but we’ve also contributed to the development of an online database that will be available displaying the results of the overview of the European policies of heritage re-use and analysis of the Observatory Cases.

If you found the Cooperative City Magazine interesting, these Eutropian projects might also attract your interest.

For more information on the project, don’t be shy, reach out to project leader Levente Polyak. 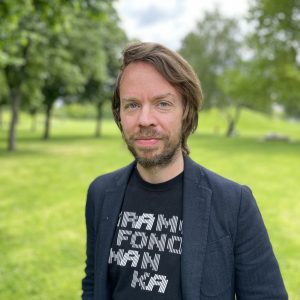