Developed and carried out by Eutropian and Platoniq, the Open Heritage Training Programme was created with the aim to address urban professionals involved in issues related to heritage protection and adaptive reuse. Abandoned or underused sites pose a significant challenge to both the public and private sectors but also represent major opportunities. This is why we have developed training to help those interested in repurposing empty or underused buildings with symbolic or practical heritage significance.

Developed as part of the Open Heritage project and funded through the Horizon 2020 grant scheme of the EU, the OH Training builds on the expansive knowledge base of the project, generated since its launch in 2018, notably, capitalizing on the 16 Observatory Case studies that were developed in detail at earlier stages of the project.

The Open Heritage Training on Adaptive Heritage Reuse was created first, in an online classroom setting hosted on Zoom and utilizing MIRO interactive boards. The training sessions were held on a bi-weekly basis, with the following five modules: (1) Heritage, (2) Governance, (3) Financial and Territorial Impacts of aspects of adoptive heritage reuse. The final module brought (5) Integrate the above presented aspects into one comprehensive model.  As a follow up to the online training modules. 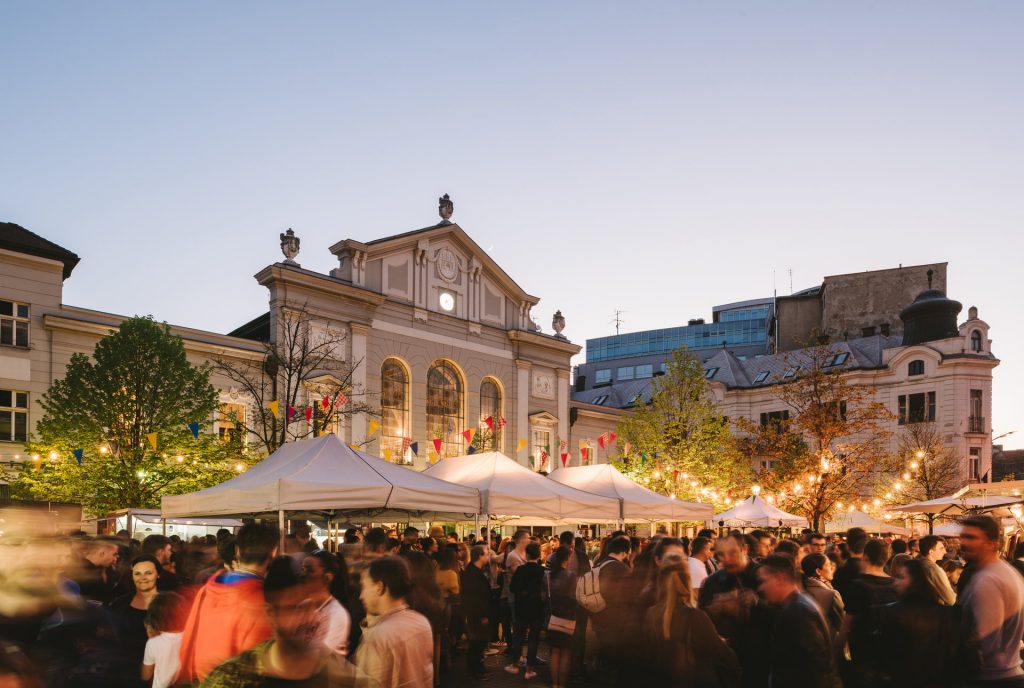 Module 4 of the training looked at the Territorial Impact aspect of adaptive heritage reuse, looking at the socio-economic impacts heritage projects can have on a neighbourhood or a city district. It is key to understand what are the implications of such projects moving beyond simply looking at those actively involved in realizing an adaptive heritage reuse project. Entire areas can be transformed by well-placed and well-timed initiatives and, hence, marginalized or disenfranchised districts and communities can be revitalized alongside heritage values being restored or created.

The goal of this module was to provide a framework through which territorial impacts of an adaptive heritage reuse project can be assessed. What aspects of social, economic, cultural, etc. can be directly affected by such a project in the building’s immediate proximity or in its surrounding neighbourhood. Understanding the impacts can only be done by building on the approach of different disciplines, including but not limited to sociology, urbanism, economics, architecture, cultural anthropology, etc. The module introduced two Observatory Case studies, the Jewish District of Budapest and Largo Residencias which are both notable examples of adaptive heritage reuse projects with a strong emphasis on the territorial impact dimension.

The Jewish District of Budapest (situated in the inner part of the 7th district of the city) has been a UNESCO heritage site for a number of years now and is one of the main attractions of Budapest when it comes to tourism or nightlife. Even though it is rather central, many of its buildings deteriorated by the ’80s and 90’. The 90’ signed the start of heritage activism in the area, but the early 00’ brought on a real breakthrough in this regard. To understand the revitalisation of this neighbourhood we have to understand the significance of one of the venues located here, namely, Szimpla Garden. Szimpla is a ruin bar that was established in 2001 and is to be seen as a trendsetter, pioneering the ruin bar model in Budapest. Ruin bars are usually established in unused or underused buildings with heritage value and potential, which, however, are often in a pretty poor physical state (in ruins). Ruin bars offer a unique way to create a new atmosphere around a heritage site, bringing in art, culture and eclectic furniture to make up for the poor state of the buildings. They operate as venues, nightclubs and bars generating a lot of economic value to the owners as well as the immediate and wider contexts. After its establishment, Szimpla was a real catalyst in this regard, consciously becoming a model for ruin bars in the Jewish District and beyond. This had a hugely significant impact on the area, totally transforming the neighbourhood in under a decade. There are positive and less desirable effects we can identify, however. The area was revitalized and transformed both physically (with most buildings renovated in the area) and economically (with bars, restaurants and venues generating a lot of economic value leading to the creation of jobs, etc.), but the effects of over-tourism and rapidly growing property prices affected the lives of locals negatively. 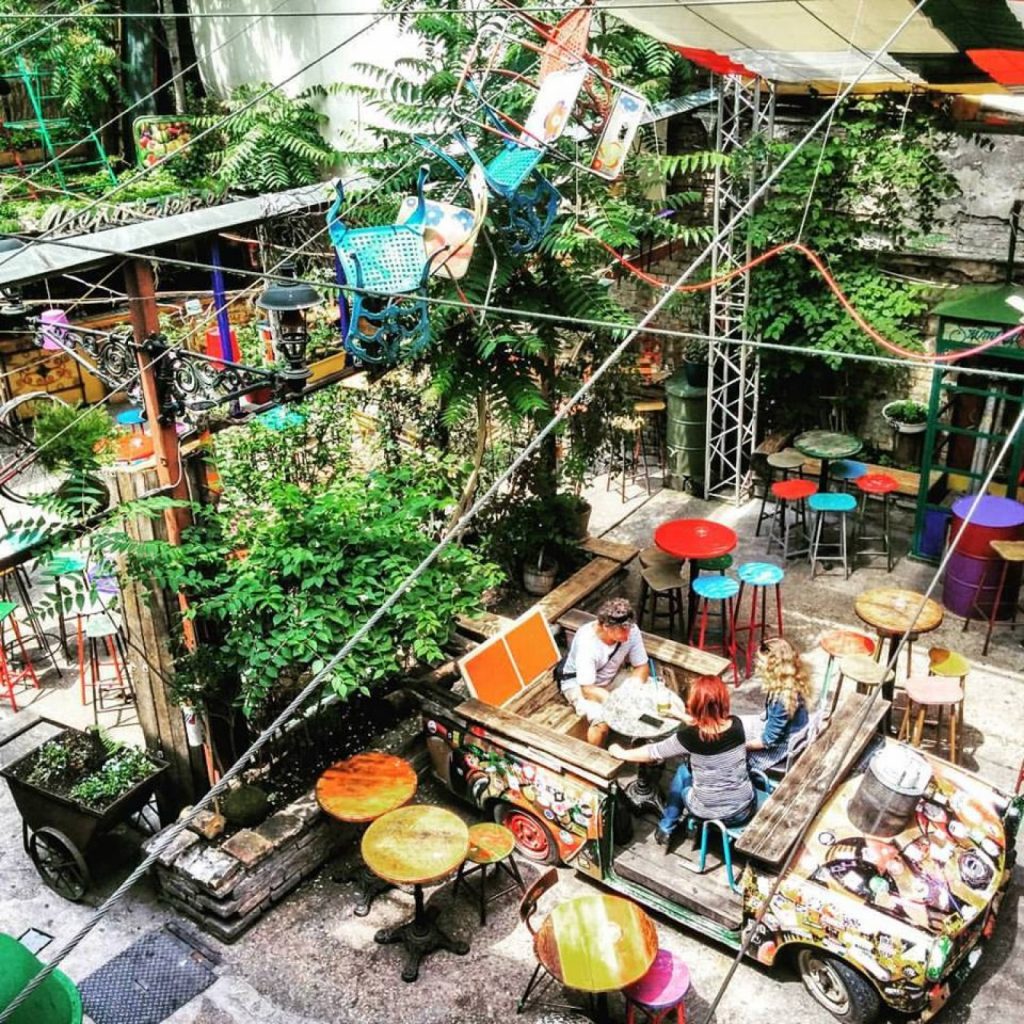 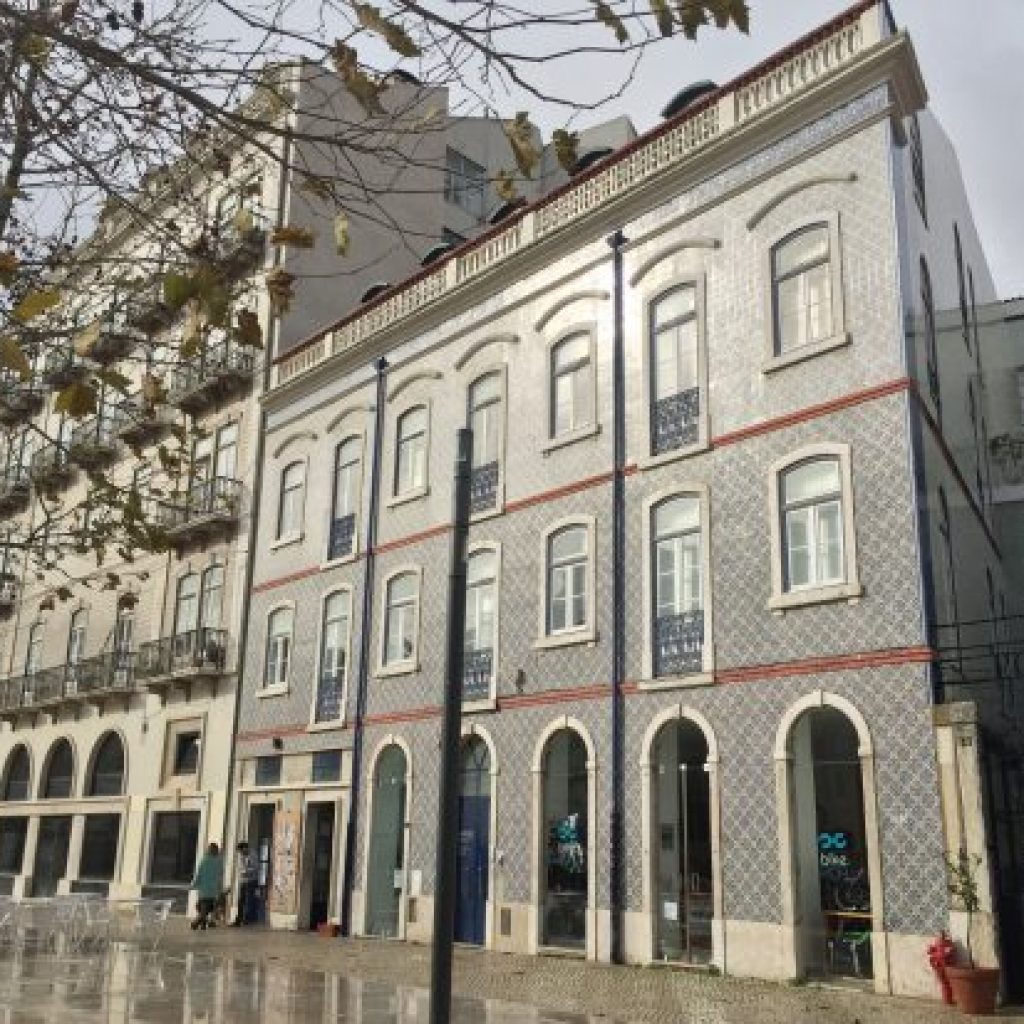 Largo Residencias in Lisbon also had a significant impact on the neighbourhood it is located in. Situated in an underprivileged part of the city, the building of Largo was originally developed as a ceramics factory but operated as a brothel for many years before being abandoned. From 2011 onwards it was taken over by a cooperative that, through private and public investment, renovated the building, creating a hotel, an artist-in-residence, a cafe and a cultural venue within its confines. The building and its immediate surroundings (Square Largo do Intendente) were transformed due to its newly established function. Through regular cultural events, a new, vibrant atmosphere was created, while different businesses in Largo created good quality jobs for locals. This added to the economic and social revitalisation of the entire neighbourhood, benefitting both local communities and visitors/tourists.

Abandoned or underused heritage sites pose both opportunities and challenges for owners and potential beneficiaries, but they also have direct implications on their immediate surroundings. As seen through the cases of the Jewish District and Largo Residencias, entire neighbourhoods can be affected by the adaptive reuse of cultural heritage sites. The initiators of such projects, however, must be wary of the potential negative impacts which can accompany positive ones. But if done rightly, a reuse project can set off a chain of reactions that can very well lead to the positive transformation of a city area benefiting both local communities and those merely passing by.

For more information on the OH Training and this specific module, visit the e-learning website.

For more information on the Open Heritage project, visit the project website.